It’s hilarious when my boys introduce themselves to someone new. It never fails that my oldest, the people-pleaser who will surely just die if he is not the center of attention, will proudly stand tall and announce, “My name is Isaiah! I’m the older brother!” Without missing a beat, he will grab his younger brother by the shoulders, shove him front and center, and declare, “This is Micah. He’s the bigger brother!”

The boy speaks truth. There are 22 months between my oldest and my middle and then another 24 months between my middle and my youngest. (What can I say? That first birthday always gave me the itch.) When I look at this photo, I would never guess that the time between each of these boys is nearly identical. Micah jumped up to above the 100th percentile for height and weight at 4 months old and has yet to come back onto the chart. While it’s certainly a fun party trick to have him tell people how old he really is, it does come with its fair share of struggles too. When Morgan at Boston Moms Blog wrote a piece called I Have a Very Big Kid, I could certainly relate. Her Aaron and my Micah have a lot in common, but I would like to keep the conversation going and share some of the struggles we have run into with Micah that sometimes make us lay down in bed at night and wonder, “What are we going to do about this?

My oldest boys are together nearly every possible moment. They are best friends and they play and fight with one another accordingly. They also gravitate toward a group of neighbor boys who are roughly the same size as one another. But when Micah doesn’t understand the rules of the game, the older boys get frustrated when he doesn’t play correctly. Micah feels rejected and has often come to us crying because he thinks he is “stupid.” It’s not that the other boys did anything wrong, but Micah often has unintentional social expectations placed on him that are far too advanced for his age. On the other hand, when Micah plays with kids his own age, he is the one who forgets about his size and he will accidentally hurt his friends through regular play. Down the road, my husband and I are concerned that if his size doesn’t come back into the normal range, he could be more likely to develop bullying tendencies as a way to deal with social frustrations. 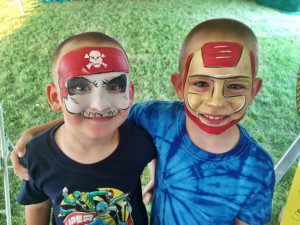 Age-Appropriate Parenting Can Be Tough

Concepts like empathy, compassion, forgiveness and grace are hard to teach young kids. By nature, they are self-centered beings with little self-control. In fact, if you look up the world “impulsive” in the dictionary, you will find a photo of my Micah. So when he and his older brother are playing with LEGOs and I find that he has been dropping mini-figures down the heating vent because they were “going on a mission down the elevator chute,” it is very quick for me to pounce with logic and reason and all that other junk I use on the 7-year-old. Sometimes it is so hard to look at him and remember that he’s just not there yet and that I am the one who needs to adjust how I interact with him.

Let’s just get it out on the table, shall we? We do worry that Micah got the short end of the genetic stick and will have inherited a life-long struggle with his weight. We encourage him to eat lean proteins, fruits and vegetables. He drinks skim milk and a ton of water. He runs around the neighborhood and is looking forward to being old enough to play football soon (and so are we!). But at this age, we refuse to cross into the territory of putting our son on a “diet.” My husband and I have both struggled with our weight for our entire lives and we don’t want that for him. Ideally, we want him to be more concerned with being healthy than with the size on his jeans. The more we can instill healthy habits in him now, the better off he will be as he gets older. 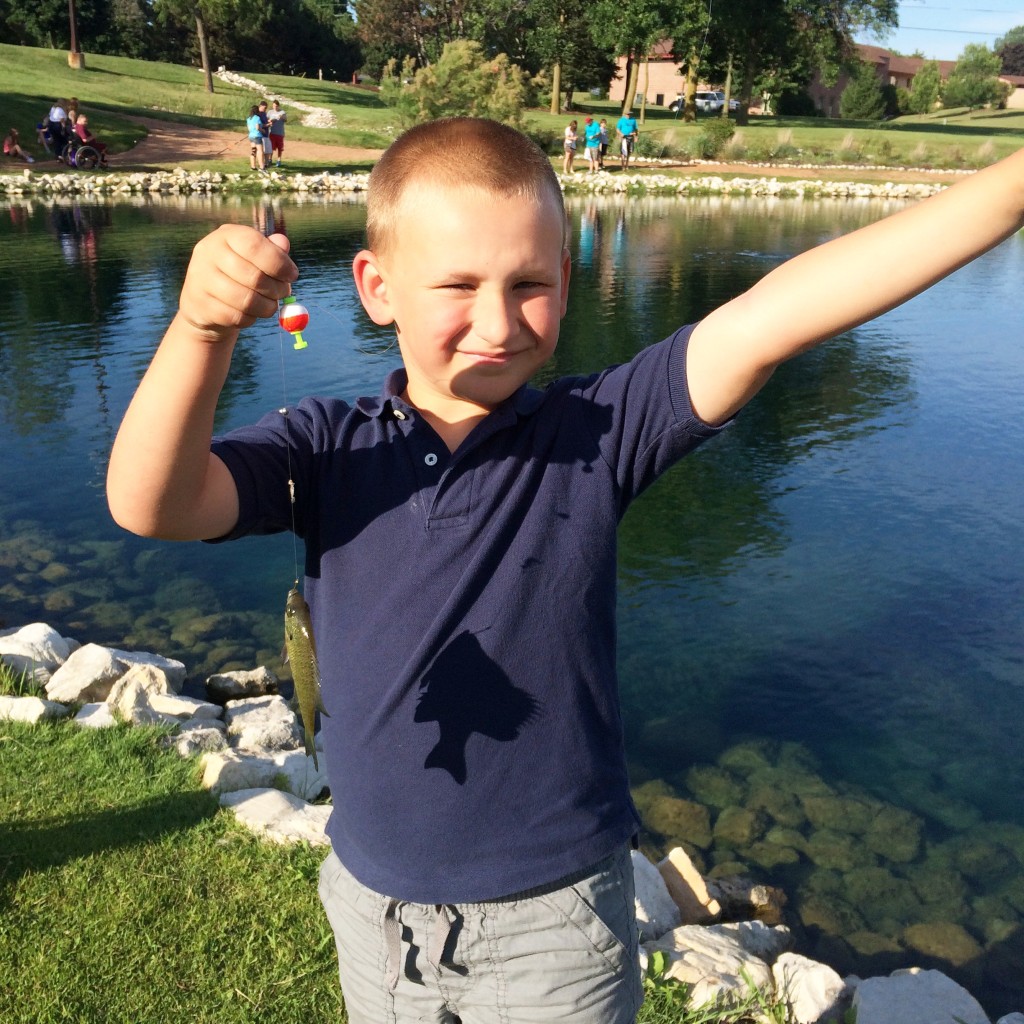 We love this kid to pieces. He is charming, imaginative, determined and loving. He lives life out loud. When this one becomes a man, no matter what his stature, he will be a force to be reckoned with. I do not envy the one who tries to stand in the way of my middle son and his Big Dreams. Sarah - February 28, 2021 0
We recently published an article all about about Milwaukee, WI area Staycation Destinations as well as local hotels with pools families will love —...