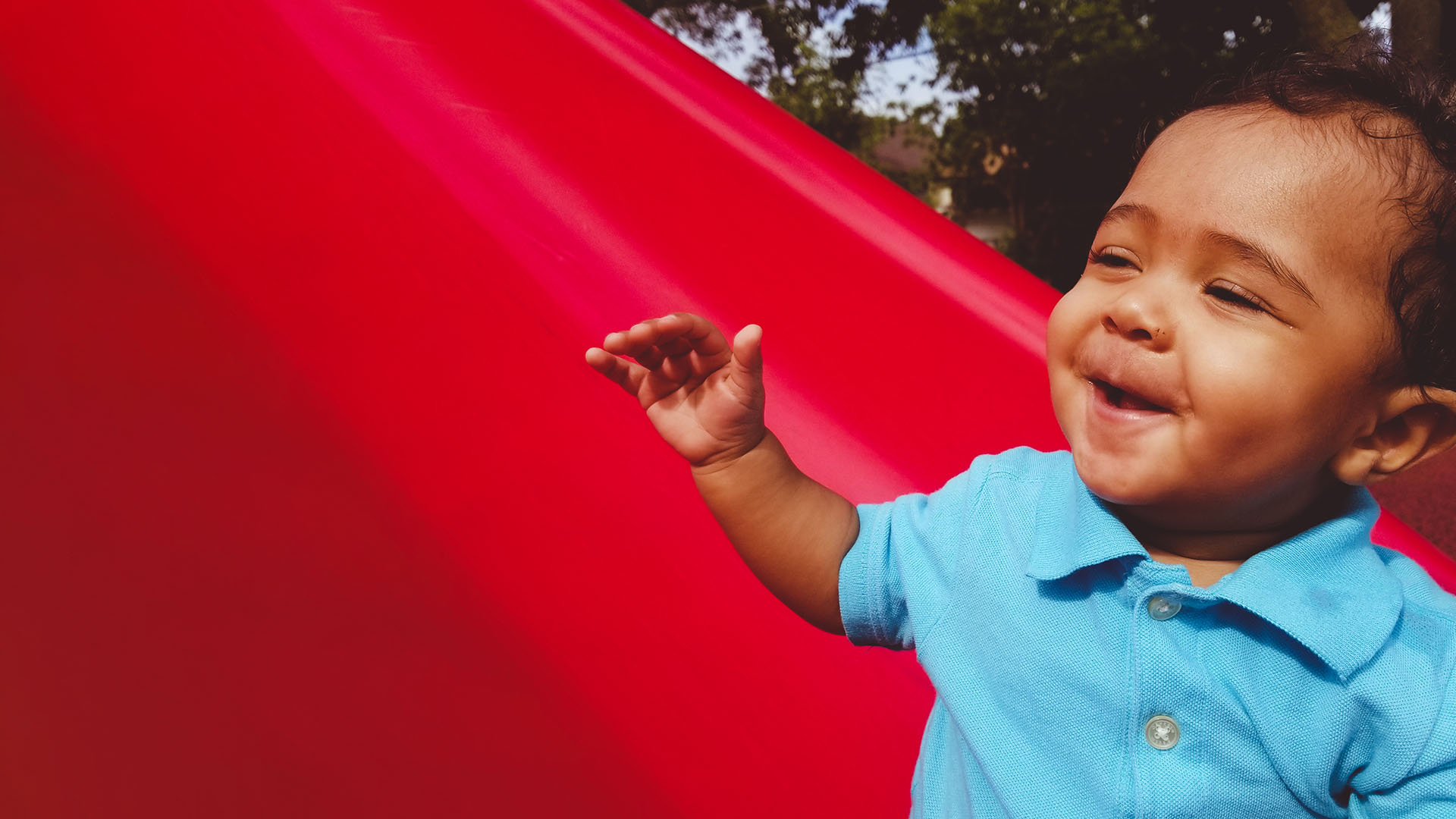 My husband and I knew we wanted to start our family right away. Becoming parents was very important for us as we both realized we weren’t getting any younger. With us both being in our 30s, our social clocks were ticking. We wanted to make sure we would be able to keep up with our children as time went on. My husband had his heart set on having a boy first. I, on the other hand, wasn’t so sure about how this was going to be possible. My husband introduced me to the Ancient Chinese Lunar Pregnancy Calendar.

How accurate could this Chinese Lunar Pregnancy Calendar be?

I had never heard of this Chinese Lunar Pregnancy Calendar. I wondered, are there people in this day and age using this to conceive? Would this ancient calendar make me a believer? I began to do some research and found that the ancient Qing Dynasty developed this calendar for the royals to help predict the sex of the baby. We’re talking between 1644 – 1911 AD in China. It’s done by calculating the mother’s age in lunar years and the mother’s lunar conception month. The calendar will then show you which months will have the best likelihood of conceiving a boy or a girl. Following this method is said to have a 70% chance at success. I decided to leave the calculations to my husband and with the aid of Clearblue’s advanced digital ovulation test, we began trying in the month of March.

What if the calendar is wrong?

Knowing my body, I knew the moment I became pregnant. After our first appointment, we shared the news with close friends and family. Right away, people just swore they knew the sex of the baby we were having! A lot of our friends predicted that we were having a girl and this led to me second-guessing the power of the Chinese Lunar Pregnancy Calendar. What if they were right?

I took this fear to my husband who assured me that he would undoubtedly love our baby no matter if we had a boy or a girl. Hearing this I still couldn’t help but question: with putting faith into this calendar, has I set myself up for mixed feelings? Would I be sad? How would I react at the appointment? For a woman who initially didn’t care about our baby’s sex, this fear was starting to take over. I became a quiet bucket of nerves leading up to our August gender reveal appointment. 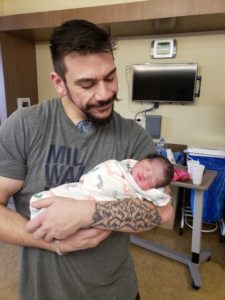 It was exciting to learn of the ‘My First Peekaboo’ ultrasound facility in Wauwatosa. You’re able to learn the sex of your baby as early as 14 weeks. We scheduled an appointment right away. To say we were anxious would be an understatement! It was a Friday evening — I’ll never forget. I was at work and so ready for the day to end.  We took the drive and as we walked into our appointment I immediately felt a calming feeling come over me. After about 30 minutes of paperwork and prep, we learned that we were pregnant with our little boy! My husband fist-bumped the air out of excitement. We celebrated by ordering pizza and calling our loved ones to share the news. I will admit that I was a skeptic of using such an ancient method for conception, but in our case the ancient Chinese lunar pregnancy calendar ended up being accurate! My Postpartum Body Gave Me Confidence