If you’ve ever been in Camp Randall Stadium between the third and fourth quarter, you know what it’s like to have the earth shake beneath your feet. The first notes of House of Pain’s Jump Around sound like an alarm bell, the roar goes up from the crowd and with the first blare of the familiar riff, thousands of fans begin to jump. I hear that song and my Badger Pride swells as I am immediately transported back to the crown jewel of my alma mater. I feel the electricity in the air caused by jingling keys, high-fiving strangers around me after a touchdown (remember high-fives??), the fervor created by beating Ohio State, securing the Axe, or smelling Roses once more.

Jump Around is a celebration of Wisconsin.

Not just the university, but the state as a collective body of citizens who are in a fight against a formidable opponent. Instead of being shoulder to shoulder on the sidelines, we are in our respective homes, keeping our distance from one another to try to save one another. So let’s Jump Around….TOGETHER.

Jump Around Wisconsin : Saturdays at 3 pm

Here’s how you can get in on the Statewide Jump Around excitement!

Will we see you jumping around?! 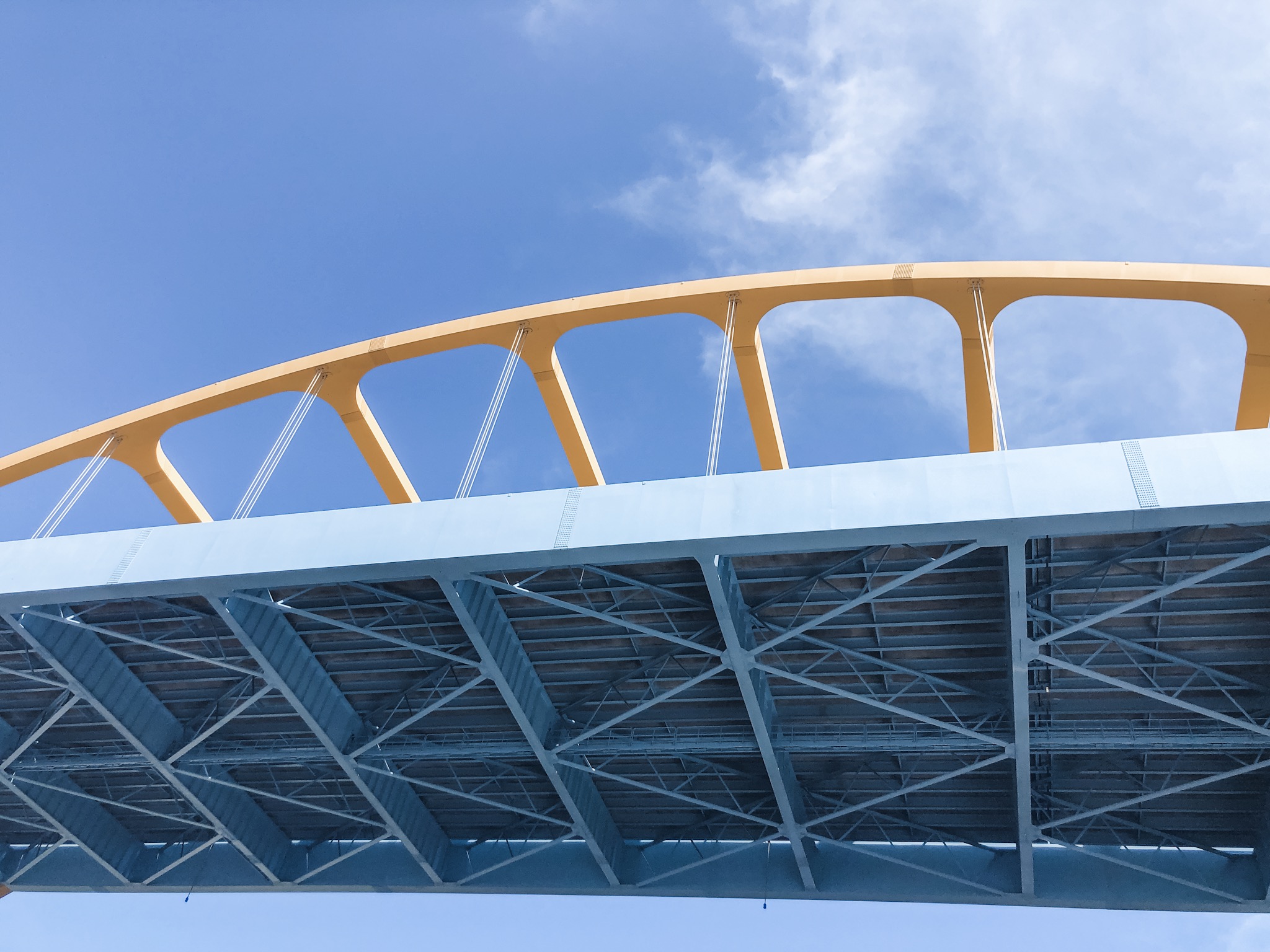 Four Ways to Enjoy a Milwaukee Staycation this Fall