I’m making a motion to take less selfies, to bring back the art of the candid photo, and a motion to leave our phones in the car, at home, and in our purse, at least for just a little while.

My boys went back to school a few weeks ago and once again, I made the intentional choice not to photograph them each with a sign stating their grade, their teacher’s name, and what they want to be when they grew up. Heck, we didn’t even take a first day of school picture (granted we were too busy running after the bus).

Although the whole sign-holding deal wasn’t yet a trend in the early ‘90’s when I was in elementary school, I did fall victim to my fair share of paparazzi-like activity — first days of school were no exception. Neither were: dance recitals, soccer, basketball, volleyball or softball games, church events, track, or cross-country meets, vacations, band concerts, school plays, birthdays, any time I had a friend over to play, the season changed, I got a new outfit, or every single major, and Hallmark holiday in-between, especially Halloween and Christmas. Let’s just say there was A LOT of film being developed in those days…

Don’t get me wrong, I love that my mom has so many photos for my siblings and I to look back on and remember those times, but I also will say, I perfected a Pavlov’s eye roll response by the whopping age of 7 for every time I heard: “Now just one more with your brother,” and “Just one more with your backpack.”

Now that I’m a parent myself, I’ve had a chance to reflect on what a lot of those photo opps actually felt like. And a lot of times I just felt really, like very deeply annoyed. I can almost hear my own deep sigh just thinking about the cue for “Picture time!”

So when my oldest child started showing signs of discontent with my own photo requests, I picked up on it immediately. Does having all of these photos really make repeating a generational cycle of negative connotations to moments that are supposed to be otherwise fun, and spontaneous worth it? NOPE.

Don’t get me wrong, cutting down on my photo-taking is a habit I continuously have to fight on the daily. And even when things are too adorable not to capture, if I really want to snag an authentic photo, it must be 100% stealth mode. As in, “Oh I’m just looking at a recipe, and also following you around the house to make sure you don’t trip while you dance like that, and by the way I’m just reading it like this so that my head doesn’t get stuck looking down (like most of the heads in this generation will probably anyways).” Okay, this one obviously only works a couple of times until your kiddos wise up, but you get the idea.

In our future-orientated culture where we’re notorious for constantly doing, I’ve made it my own personal mission to focus more on just being.

So I’m making a motion — a motion to take less selfies, a motion to bring back the art of the candid photo, and a motion to leave our phones in the car, at home, and in our purse, at least for just a little while.

Because while I have a pretty strong feeling that I have a budding meteorologist and architect on my hands, what I really want my children to be this school year, and every other day of their lives, is happy. 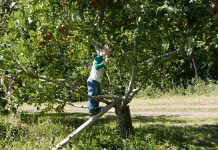 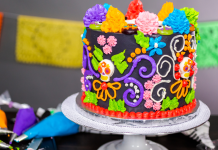 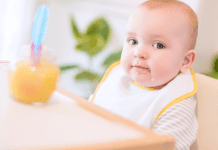 The Early Warning Signs We All Missed 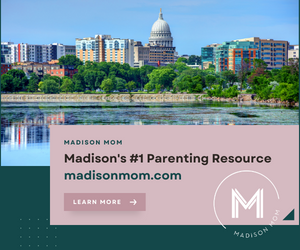 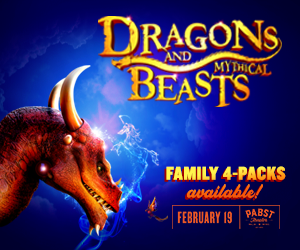 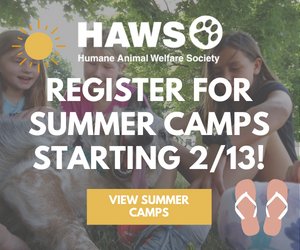